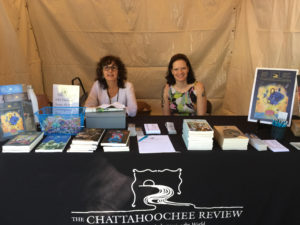 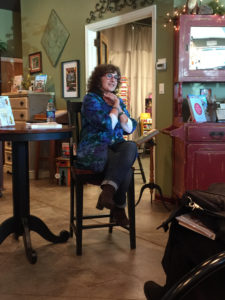 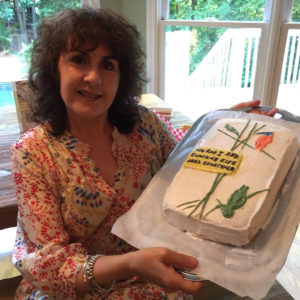 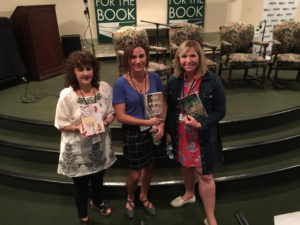 I love coming to book clubs, speaking at schools, reading at festivals and conferences, and participating on panels. Please contact me if you would like to book me for an event.

Smoke on the Waterfront Reading (along with Katherine Perry); Muse/A Journal Event

Reading and Discussion (along with Joshilyn Jackson); The Book Tavern

Southern Festival of the Book